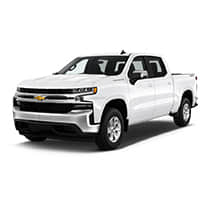 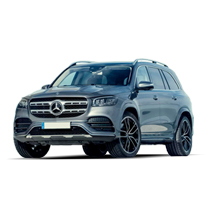 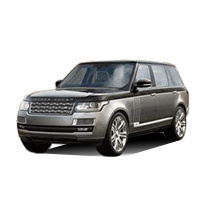 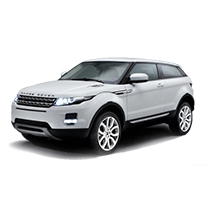 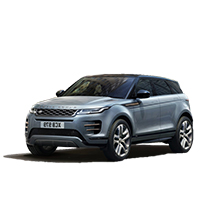 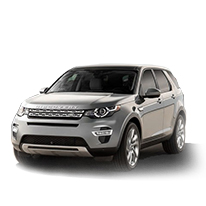 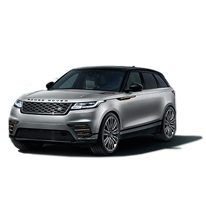 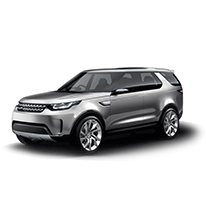 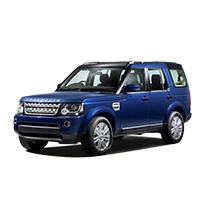 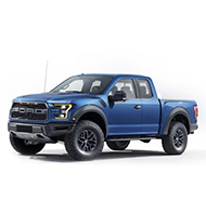 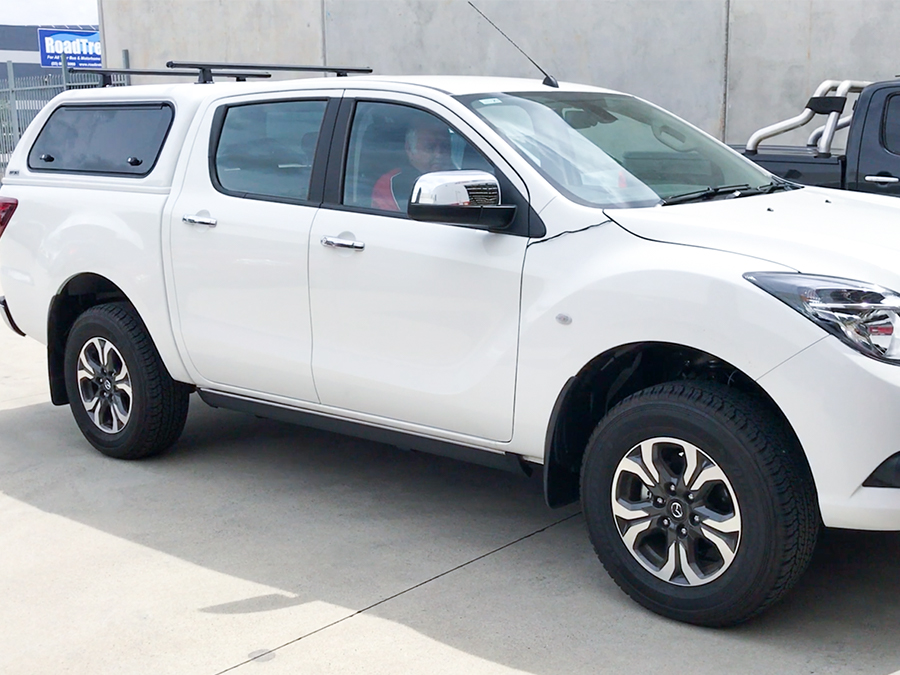 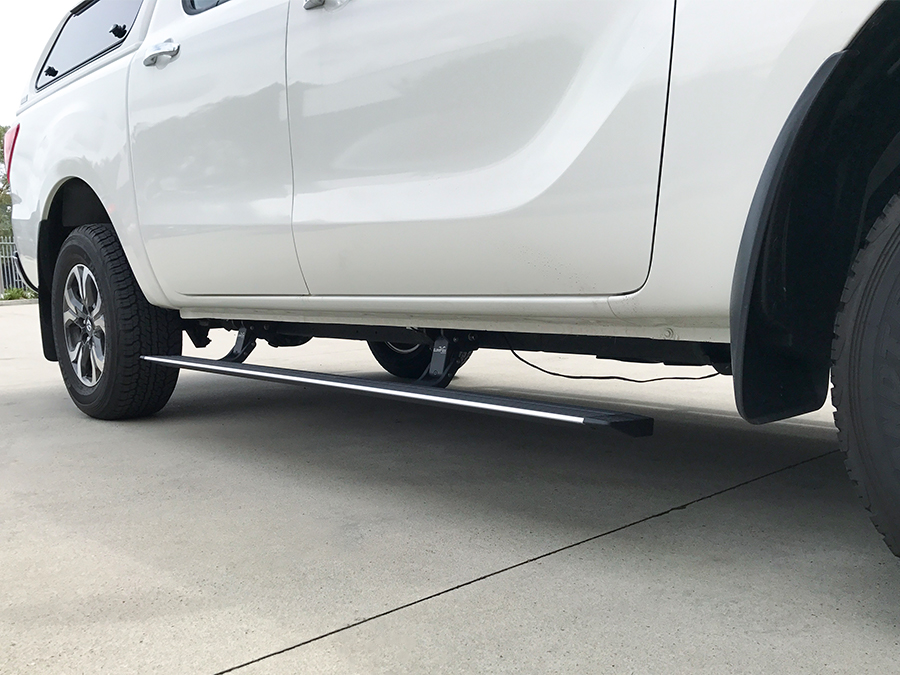 Of course, there are also some problems with electric running boards,for example, some models will reduce the height of the chassis after the motor and the bracket are installed. At present, most of them are reduced to 2-3CM. We are already the best on the market! The ultra-quiet motor brings a different feeling to your road to the car. For more knowledge about car electric running boards, please contact us.

The Countries We Have Served